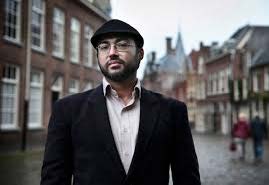 Iyad El-Baghdadi shot to worldwide prominence during the Arab Spring, as one of the leading social media advocates for civil society, writing in English and in Arabic. In 2014, after advocating democracy and human rights in the UAE, where he was living, he was imprisoned without charge, in conditions he describes as ‘terrible beyond belief’. He was expelled from UAE and flown to Malaysia, which, he was told, was one of the few countries that would accept a deported refugee. At the time, his wife was seven months pregnant. In fact, he was unable to enter the country and was stranded for several traumatic weeks in Kuala Lumpur airport. Finally, he was offered asylum in Norway. He is Resident Fellow at Civita, in Norway and participates regularly in the Oslo Freedom Forum. His writing has appeared in the New York Times, Foreign Policy and Prospect. 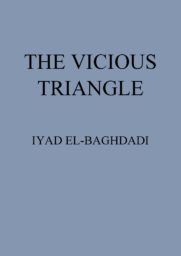