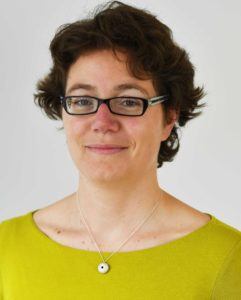 Estelle is half-French, half-English and grew up in Paris. After studying Spanish and Modern History at Oxford, she completed a postgraduate diploma in journalism at City University in London in 1999, then moved to Jerusalem where she freelanced for two years. She moved back to Paris in 2001 and got a job in the Reuters bureau there. She has worked for Reuters ever since and has had long-term postings in Italy, Spain, France and Nigeria. She is now a senior correspondent in the UK bureau, based in Canary Wharf. She is married and has two young children. 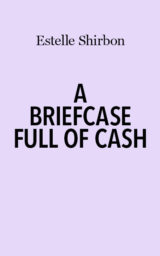