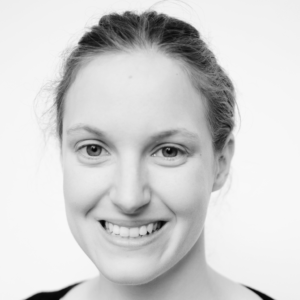 CE Bernard is a novelist of fantasy fiction. She has been teaching the Novel Writing Workshop at the University of Bonn since 2014. Her novels have been nominated for the RPC Fantasy Award and Lovelybooks Reader Award. Her short stories have won the prizes of the Young Academies of Europe and the Ruhrfestspiele Recklinghausen.

As Christine Lehnen, she has contributed to The New Federalist, 42 Magazine, and DW.com. Her research has been published in the Journal of Literary Theory and Alluvium. Holding a BA and MA in English Literatures and Cultures from the Universities of Bonn and Paris III, Christine is currently pursuing a PhD in Creative Writing at the University of Manchester, rewriting the story of the warrior queen Penthesilea, who almost saved the city of Troy.

Christine has lived in Canada, the United States, Australia, and Paris and is now based in Bonn. In her spare time, she is mostly out hiking, inside baking, or in Oxenfurt, saving the world with Geralt of Rivia!