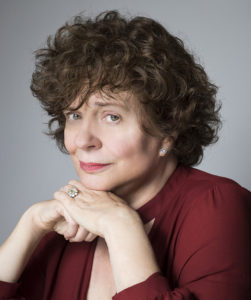 A history aficionada from childhood, Catherine Delors has pursued a legal career as a member of the bars of Paris and California.

Her first novel, Mistress of the Revolution, was first published in the United States before she rewrote it in French under the title Gabrielle ou les infortunes de la vertu.

She splits her time between Los Angeles and Paris. 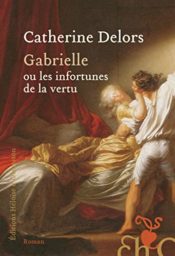