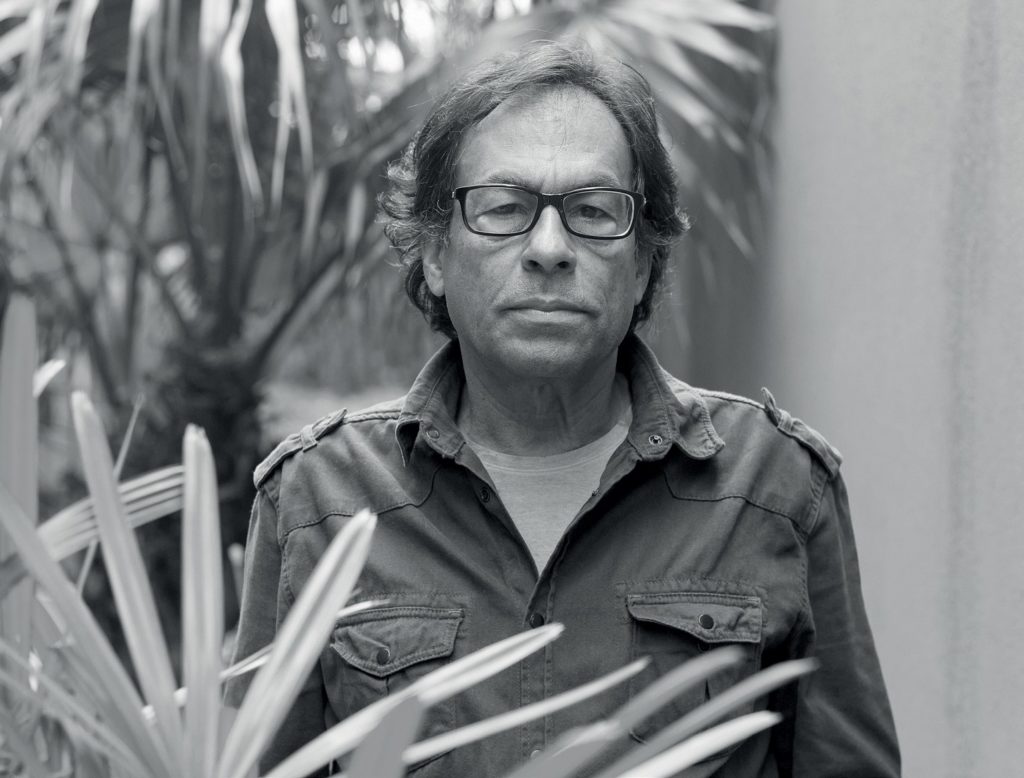 RT Television, a new company based in Sao Paolo, formed by RT Features and headed by RT Features Head of Television Barbara Teixeira, has acquired film and television rights to Ailton Krenak’s Ideas to Postpone the End of the World and Life is Not Useful.

The two books from the renowned indigenous activist, will serve as the basis for a documentary series that covers Krenak’s ideas and reflections on the indigenous movement, humanity’s relationship with the environment and the need for an ethical, political and moral reckoning in order to advance preservation.

Both books are published in Brazil by Companhia das Letras, and foreign rights are handled by Susanna Lea Associates.