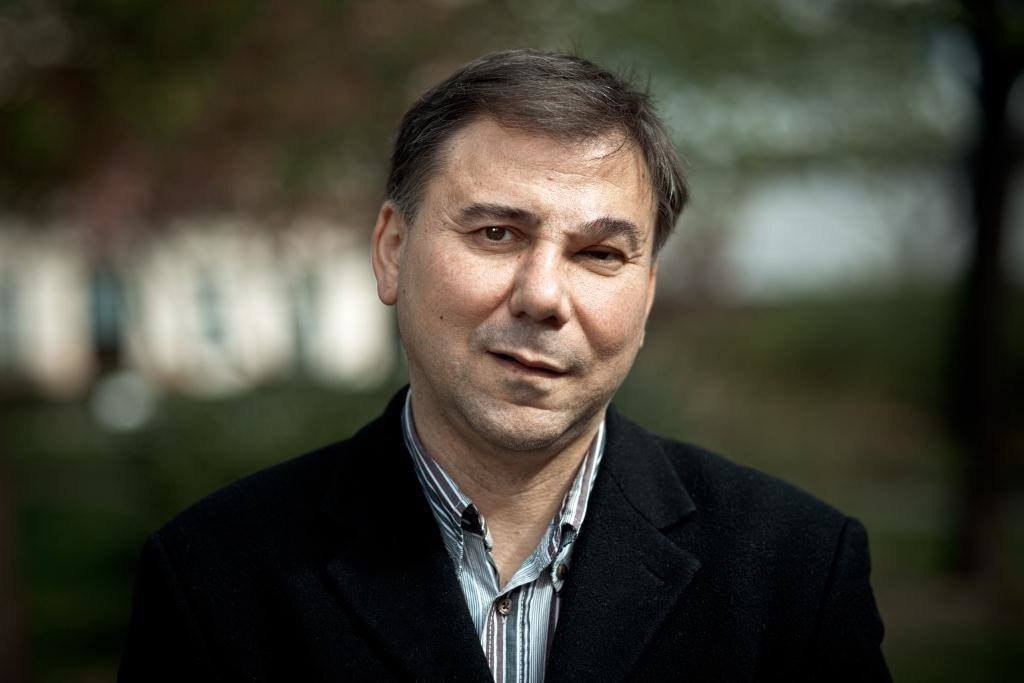 Related Titles
The Light that Failed

Éditions Fayard have pre-empted French rights in The Age of Imitation: How the West Won the Cold War but Lost the Peace. The book, written by Ivan Krastev and Stephen Holmes, answers one of the most urgent questions of our time: how, after the triumph of 1989, did the American-made world unravel?

Penguin Press will publish in the UK in August 2019. Elsewhere, rights have been sold in Germany (Ullstein Verlag), Holland (Atlas Contact) and Spain (Debate).